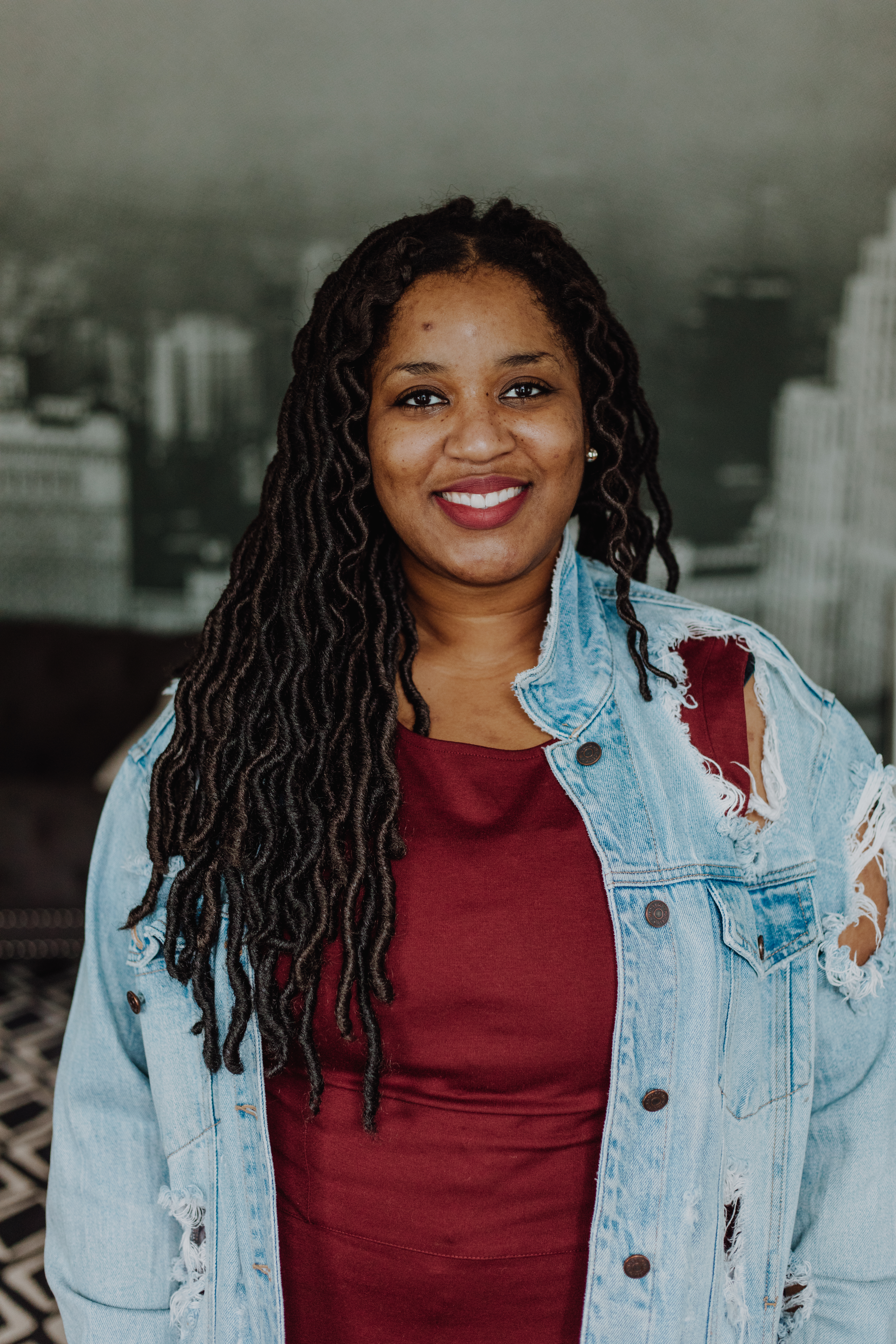 Journalism History conducted a national student podcast competition during the fall of 2020.

In the second-place episode, Wayne State University student Ellen Chamberlain discusses how Communist journalist Claudia Jones pursued a career amid sexism, racism and wide distrust of immigrants before and after being deported from the U.S.

Ellen Chamberlain: This is why Communist journalists like Claudia Jones were particularly targeted. The school of thought and messaging were already deemed to be dangerous by the U.S. government, but a journalist with a publication that was able to spread the ideology beyond small meeting houses was deemed even more dangerous.

Teri Finneman: Welcome to Journalism History, a podcast that rips out the pages of your history books to reexamine the stories you thought you knew, and the ones you were never told.

I’m Teri Finneman and I research media coverage of women in politics.

Nick Hirshon: And I’m Nick Hirshon, and I research the history of New York sports media.

Ken Ward: And I’m Ken Ward, and I research the journalism history of the Great Plains and Rocky Mountains.

Teri Finneman: And together we are professional media historians guiding you through our own drafts of history. This episode is sponsored by ship historian Tim Yoder. Transcripts of the show are available at journalism-history.org/podcast.

This week, the Journalism History podcast is featuring the winners of our national student podcast competition. Throughout the week, you’ll be hearing from students across the nation as they share their stories of journalism history.

Ellen Chamberlain: I’m your host, Ellen Chamberlain. Today’s episode focuses on the life, work and impact of Claudia Jones, a little-known international journalist who made quite the impression on America before being exiled to the UK for her affiliations with Communism.

But Jones’ story begins long before she was dragged before Congress to testify to her political beliefs.

Claudia Vera Cumberbatch was born on the Caribbean island-nation of Trinidad, part of Trinidad and Tobago, on February 21, 1915. Just nine years later, she and her family emigrated to the United States as Trinidad’s economy kind of hit a rough patch after cocoa prices went down.

Life in America wasn’t necessarily better than it was in Trinidad for Claudia’s family. In fact, five years after they arrived in New York City, her mother died.

Jones was able to go on and complete her high school education, but because of her family’s finances, no one was able to attend graduation with her. She was already beginning to show herself to be a talent as a writer.

A Black woman in 1930s America with a high school education wasn’t at the top of most editors’ hiring lists. Nevertheless, Claudia began to carve her own path after high school.

Cumberbatch later changed her last name to Jones as a way to protect herself and her family.

Marxism is a socioeconomic and political ideology developed by philosophers Karl Marx and Friedrich Engels. The idea of Marxism has morphed many times over since Karl Marx the man died in the late 19th century. Because of that, it’s pretty hard to find a really clear definition of what the school of thought really, really means.

Communism, on the other hand, has pretty much stuck to h the same philosophies over time. The long and the short of Communism is to eliminate social classes from society. No more haves and have-nots because everybody has. The socioeconomic and political school of thought was very dangerous to America, especially in its pretty much infancy during the ‘30s and ‘40s.

This is why Communist journalists like Claudia Jones were particularly targeted. The school of thought and messaging were already deemed dangerous by the U.S. government, but a journalist with a publication that was able to spread the ideology beyond small meeting houses was deemed even more dangerous.

In stark comparison to traditional American values during the time, Communism and Marxism denounced racism, making them attractive philosophies for Black people of the day.

Like many young writers, Jones had trouble finding work in her field after completing school. Instead, she found work in a local laundry and then eventually with a retail store in Harlem. A regular column titled “Claudia Comments” started appearing in a Black nationalist publication circulated throughout Harlem.

But Jones’ first journalistic break came through the Communist Party. She joined the Young Communist League in 1936. The following year, she was added to the editorial staff at The Daily Worker.

Her editorial career continued to move forward as she became editor of The Weekly Review, another Communist publication coming out of New York.

During this time, she remained a member of the Young Communist League, but the group changed its name to American Youth for Democracy during the Second World War.

With the name change came a new job for Claudia Jones—another editor position. This time as editor of the American Youth for Democracy’s publication, Spotlight.

Historians and scholars note Jones’ most well-known piece of writing as An End to the Neglect of the Problems of the Negro Woman!

This essay was published in 1949 in a magazine called Political Affairs. In it she writes:

Ellis Island, the temporary home to many immigrants entering the United States, became a prison for Claudia Jones. She was jailed there for a year and threatened with deportation back to Trinidad.

Because Trinidad is a colony of Great Britain, however, the powers that be decided that deportation back to her home island was not sufficient. Instead, Jones was sent to the United Kingdom, a place she’d never been before.

While in the UK, Claudia Jones established the country’s first Black newspaper, The West Indian Gazette. Jones was also instrumental in normalizing celebrating Caribbean culture in the UK.

Claudia Jones died on Christmas Eve in 1964. She was just 49-years-old. As a younger woman, she had suffered with tuberculosis and never fully recovered. Complications from that and heart disease led to the massive heart attack that killed her.

But Jones’ legacy of activism and journalism lives on today. Black History Month is celebrated in October in the UK. There, the National Union of Journalists’ Black Members’ Council holds a Claudia Jones memorial lecture each year during the celebratory month.

Additionally, The Claudia Jones Organisation was founded in London in 1982 by a woman named Yvette Thomas. Its purpose is to support and empower women and families of African Caribbean heritage.

Even Britain’s Royal Mail commemorated Jones with a special postage stamp. But for some reason in America, if she’s ever spoken of at all, she’s known as the deported Communist.

For additional reading, I recommend checking out Denise Lynn’s Socialist Feminism and Triple Oppression: Claudia Jones and African American Women in American Communism. It’s a nice refreshing look at Jones’ work and the legacy she left behind here in America, despite few people knowing her name.

I’m Ellen Chamberlain, and I hope you have a safe semester.

Teri Finneman: Thanks for tuning in, and be sure to follow us on Twitter @jhistoryjournal. If you like our podcast, leave us a rating and a review wherever you listen to podcasts. Until next time, I’m your host Teri Finneman signing off with the words of Edward R. Murrow. “Good night and good luck.