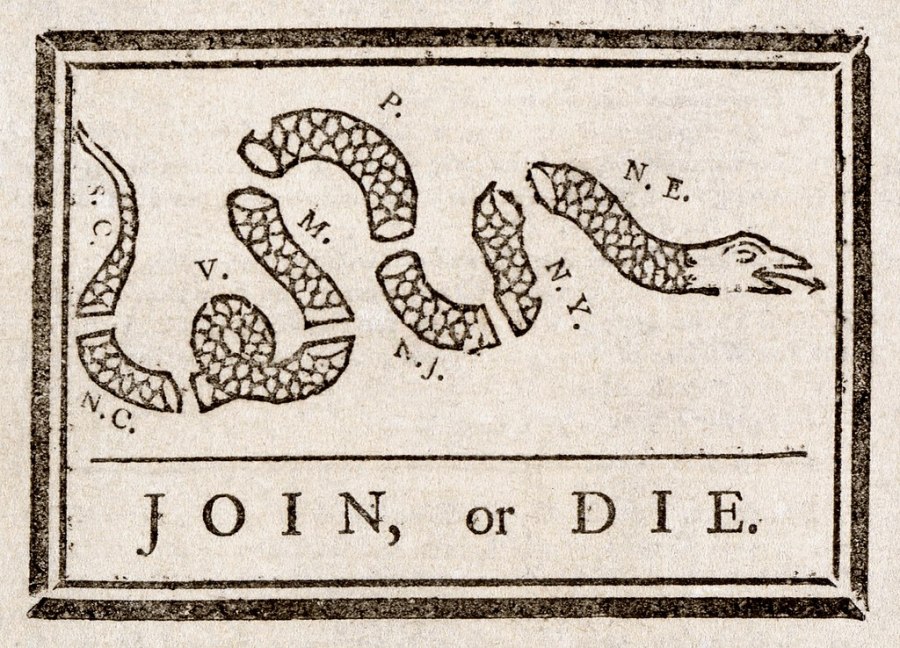 “Red Journalism: The Allegheny Indians, Ben Franklin’s Pennsylvania Gazette, and the Ethnic Cleansing of Pennsylvania, 1747–1764,” Paul Douglas Newman (Research Essay)
Benjamin Franklin “retired” from printing in 1747 but retained ownership of his press and a close working relationship with his printer, and Pennsylvania Gazette Editor David Hall. From King George’s War in 1747 through the French and Indian War, Assemblyman Franklin used his press and the Gazette to forward his political objective of militarizing the Quaker Colony. During the French and Indian War, the Gazette pioneered standards of accurate reporting relying on eyewitness accounts, multiple sourcing, and networks of information that other presses imitated. This reporting provides vivid detail of the Allegheny Indians’ successful strategy of using terror to influence Pennsylvania to sue for peace on Indian terms in 1758. At the same time, Franklin, Hall, and the Gazette moved beyond the reporting of fact and sensationalized Indian violence—not to sell papers but to militarize the colony for self-defense with fortifications, an army, and scalp bounties. The Allegheny Indians and the Gazette’s tactics both achieved their intended goals, but also carried the unintended consequence of the ethnic cleansing of Pennsylvania.

“The Journalism of Roy Wilkins and the Rise of Law-and-Order Rhetoric, 1964–1968,” Sid Bedingfield (Teaching Essay)
In late 1964, NAACP Executive Director Roy Wilkins became the first African American newspaper columnist syndicated widely in the white, mainstream press. This study looks at how Wilkins used his new journalistic platform to engage in the emerging conservative discourse over law and order. Wilkins tried to combat the pervasive stereotype of the violent black criminal, but as his column spread to more newspapers and his opinions reached deeper into the white mainstream, his efforts backfired. This research argues that his harsh denunciations of black criminality, delivered under the imprimatur of the NAACP, served to legitimize the stereotype, granting it greater authority in the national public sphere. Despite Wilkins’s prominence, his journalism has received little attention in studies of the civil rights movement and the political upheaval of the 1960s.

“’The Vilest Man in the Newspaper Business’: F. G. Bonfils’s Case against the Rocky Mountain News,” Ken J. Ward (Podcast)
Denver Post publisher F. G. Bonfils sued the rival Rocky Mountain News for libel in 1932. This research details the efforts of News investigative reporter Wallis Reef, who was sent on a months-long fact-finding mission to bolster the News’s case by documenting Bonfils’s history of crime and corruption. In presenting Reef’s findings, this work provides detailed information on a crucial episode in the long and consequential history of the newspaper war between the News and Post. Using investigative reports maintained by Reef that document his efforts day by day, it provides evidence that lends credibility to long-held rumors of fraud on the part of Bonfils. Along the way, this work explores how Reef navigated his tenuous position as investigative reporter/private investigator and the impact of his work on the News’s defense against Bonfils’s libel case.

“Commercial and Religious Press Coverage of the Mormon Struggle in Missouri, 1831–1838,” Vicki Knasel Brown (Podcast)
Shortly after Joseph Smith founded the Church of Jesus Christ of Latter-day Saints, the group left its New York roots in search of space to practice their faith in peace. They moved to Missouri in 1831, settling near Independence and Liberty. But conflict rose between the newcomers and those already settled in the area, leading to violence and death. This study examined how selected commercial and religious newspapers represented Mormons and the conflict that ultimately ended when Governor Lilburn Boggs issued Executive Order 44, which forced the Mormons from the state. Textual analysis drew out five themes—theology, politics and patriotism, theocracy, legal processes and First Amendment rights, and war and conflict—while showing how the selected commercial newspapers portrayed Mormons, how the selected religious newspapers portrayed Mormons, and how coverage differed between general circulation and religious newspapers.