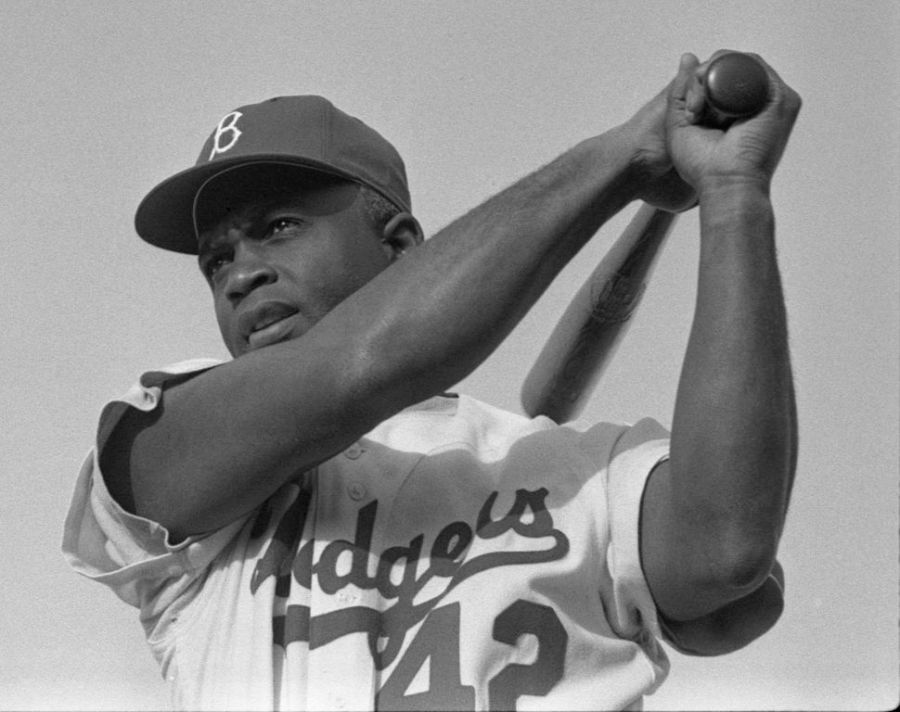 “Labor Propaganda and the Gulag Press: The Case of Putevka,” Karlyga Myssayeva & Michael Brown (Research Essay)
Soviet propaganda extended beyond the general Soviet population to include prisoners who were sent to Gulag camps and special settlements. Newspapers produced in camps by prisoners were common and presented Soviet labor propaganda to camp residents. Research into the “Gulag press” is recent and with the discovery of Gulag newspapers, the area has continued to develop. This research provides an overview of Gulag newspapers and examines Putevka, a newspaper published at Karlag, a large set of Gulag camps and special settlements in central Kazakhstan. The authors were given official permission to examine surviving copies of Putevka and used content analysis to determine its propaganda role as a camp newspaper. While the larger Soviet propaganda mission was to educate workers toward rehabilitation, in reality Putevka’s role was to promote a constant need for increased and improved labor productivity.

“A ‘Great Power’ Defended and Denounced: An Examination of Twentieth-Century Advertising and Advertising Criticism in the United States,” Nicholas Hirshon (Teaching Essay)
Speaking in 1926, President Calvin Coolidge warned advertisers not to abuse “a great power that has been entrusted to your keeping which charges you with the high responsibility of inspiring and ennobling the commercial world.” His message reflected the hopes and concerns of twentieth-century critics who defended advertisements for educating the public about transformative products and services but denounced the industry for exaggeration and deception. This article examines more than a dozen seminal books, published between 1906 and 1999, to identify dominant themes and variations in advertising criticism in the United States. The study also analyzes the archival papers of a leading trade association for advertising agencies as well as more than thirty other primary sources, including speeches, period advertisements, and articles from newspapers, magazines, and trade publications.

“From Baseball Icon to Crusading Columnist: How Jackie Robinson Used His Column in the African-American Press to Continue His Fight for Civil Rights in Sports,” Raymond McCaffrey (Podcast)
This study explores how Jackie Robinson continued his fight for civil rights in sports using his newspaper column in the New York Amsterdam News and syndicated in African-American newspapers during the 1960s, after the end of a Major League Baseball career in which he broke the sport’s “color line.” A review of those columns reveals a side of Robinson not typically seen in official histories depicting him as too conciliatory and restrained in his approach to race relations. Robinson came to take almost militant stands, challenging oppression by calling for boycotts of sporting events and event sponsors years before such strategies were adopted by a younger generation of athletes. Robinson was early in his support of Muhammad Ali’s right to refuse military service because of his religion, a backer of an Olympic boycott, and a fierce opponent of Republicans and Richard Nixon, a political party he once belonged to and a politician he had endorsed. Perhaps his most dramatic shift in opinion was that Major League Baseball, the sport he had helped show that integration was possible, had become a model of intolerance because of its failure to promote African-Americans to management positions.

“Dancing with Two Cork Legs: The American Post Office’s Stumbling Surveillance of the Foreign-Language Press during World War I,” Alexander Stewart Leidholdt
Relying extensively on the sprawling and infrequently examined Records of the Post Office Department within the National Archives, this article examines the service’s efforts during World War I to extend its authority over the foreign-language press, its development of a surveillance system to constrain this medium, and the subsequent breakdown of the linguistic machinery it repeatedly cobbled together outside of New York to inspect the content of these publications. The first two of these themes have received only superficial treatment by scholars; the latter subject remains completely unexplored. Although the department’s hierarchy projected for the public a highly positive image of the orderly vetting of these texts, postal subordinates responsible for this scrutiny railed against their bosses’ detachment and miserliness and their exasperating insistence that contingents of volunteer translators could be recruited and entrusted to decipher compositions in approximately fifty different tongues, including languages as distinct as Esperanto, Ruthenian, Sioux, and Japanese.

“A Food Journalism Pioneer: The Story behind the First New York Times Food Writer Jane Nickerson and Her Food Section, 1942-1957,” Kimberly Wilmot Voss (Podcast)
Jane Nickerson was a pioneering food journalist whose story is largely untold. She began her job as The New York Times food editor during World War II, when food journalism was in its infancy but increasingly important. Nickerson learned how to juggle news about war rationing along with food product developments, feature stories and recipes. She also covered the growing New York restaurant community in the 1950s. She profiled local home cooks, new chefs and introduced readers to future food celebrities such as Craig Claiborne and James Beard—both who would later overshadow her career. Nickerson was at the heart of the beginning of food journalism in the women’s pages of newspapers—the only place for women at most newspapers in the 1940s and 1950s. Recognition of Nickerson’s significance to journalism history is overdue. This scholarship tells Nickerson’s story and adds to the growing scholarship of newspaper food journalism. 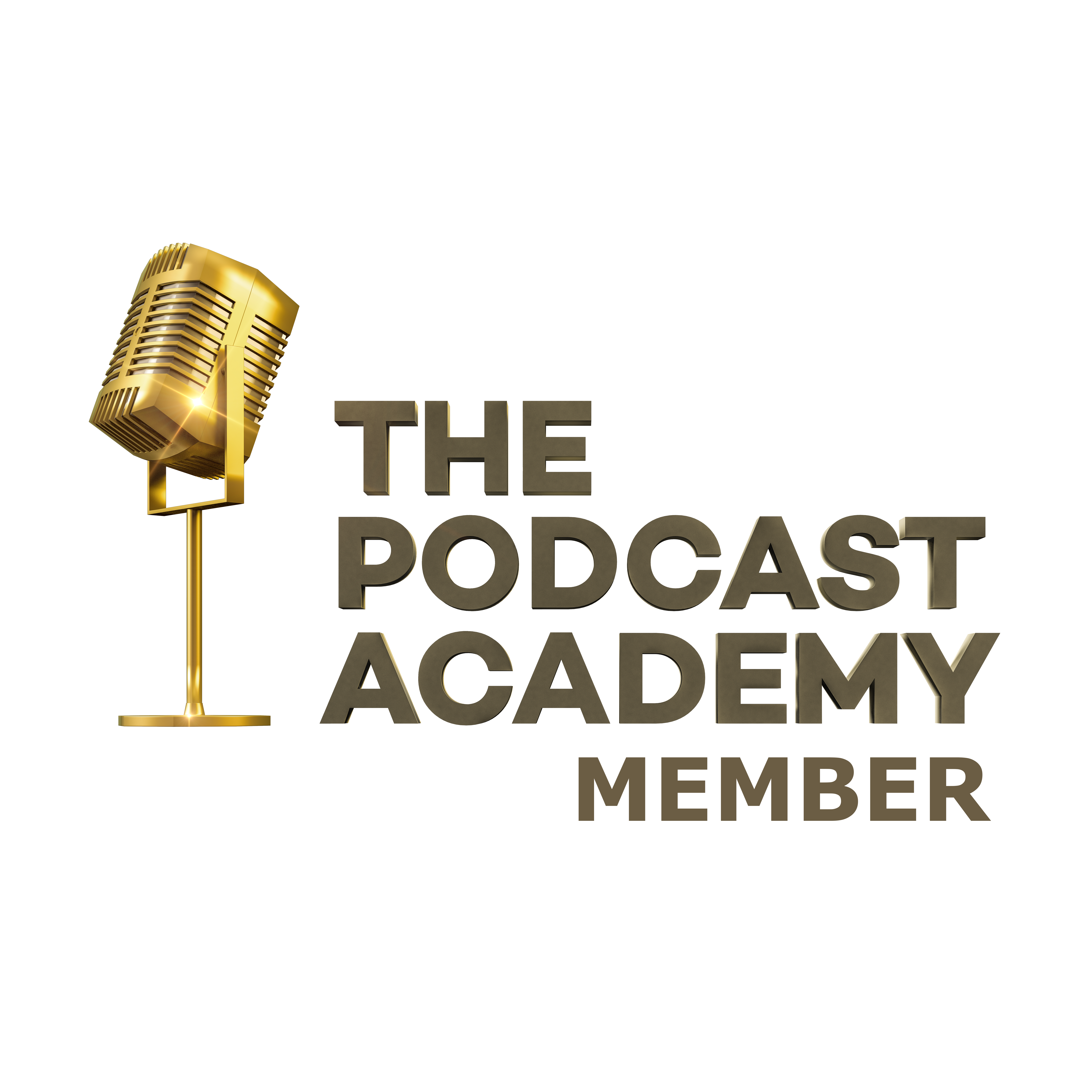