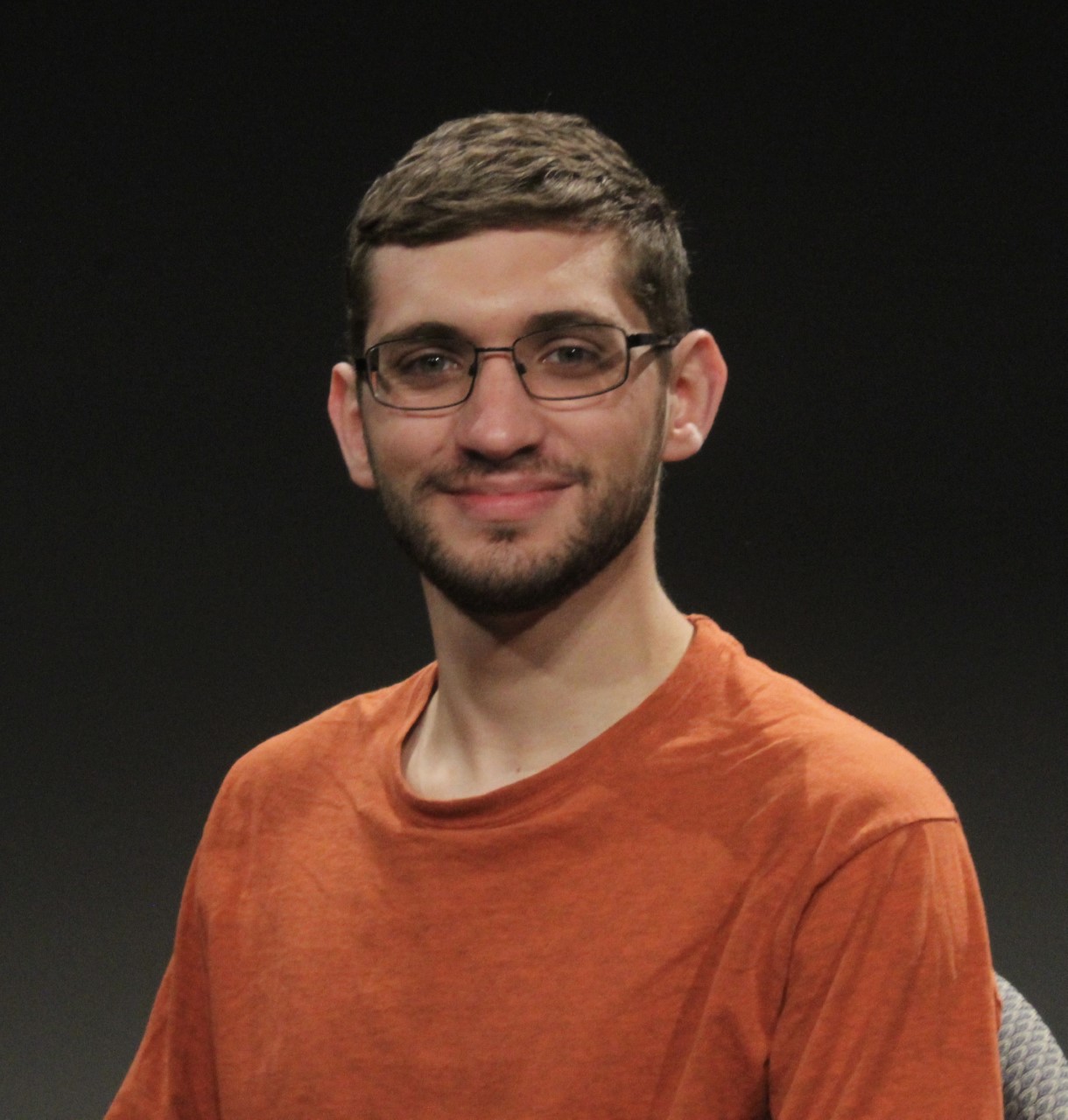 In the fall, Journalism History conducted an undergraduate student essay contest. Students answered the question that our podcast hosts ask at the end of every episode: Why does journalism history matter?

Never before in the history of America have journalists been under more pressure and scrutiny. It seems as if they can’t catch a break. At every turn, many journalists are criticized for the publishing of stories that “go against” the beliefs of readers. They are also often scrutinized for the opinions they voice in an editorial forum. Either way, it is no secret that it is a very dangerous time to be a journalist. The term “dangerous” here can mean being at the danger of losing credibility with readers, but it can also mean being the subject of threats from those who believe that words they publish hurt our country.

With that said, those who would like to get into the field when they get older can feel worried about the repercussions of the words that they publish if/when they enter. Whether said repercussions are just or unjust, it can be frightening for up-and-coming journalists to imagine receiving this kind of backlash for publishing “damning” facts about a certain subject. The same can be said for mainstream media journalists who are afraid to stay in the industry What can be a way to alleviate at least some of these concerns as to keep journalism afloat? The answer: a study of the history of journalism ethics.

There have been many cases throughout the years taken up in courts throughout the United States, including the Supreme Court, that have set legal precedents for how journalists are allowed to do their jobs. Precedents have been set in the areas of prior restraint, disclosure of private facts, misappropriation, and libel/slander. The latter of those few is perhaps the most significant out of that group as it more apparent in today’s America than any other era in the nation’s history. This is mostly due to the new rise in allegations of respected journalists reporting false and defamatory “facts,” considered libelous by the victim/accuser. This unnecessary pressure on the journalist can be a real turn-off for journalists both young and old.

However, when one examines the legal precedents that have been set in the field of libel and slander that protect the journalist, it will give both the current and future journalists the courage to continue in their careers.

An example of one of these cases protecting journalists is the 1964 Supreme Court case of New York Times v. Sullivan. This case stemmed from an ad published by the New York Times from civil rights leaders that described instances of alleged police brutality in places throughout the South, including Montgomery, Alabama. Though the ad did not name any single person as being responsible for the brutality, Montgomery police chief L.B. Sullivan sued the Times for libel as he felt his reputation was damaged. The Supreme Court later ruled in favor of the New York Times, stating that just because something published in the press about a public figure is false, it is not considered libelous. It is only considered libelous if there is “actual malice,” which is the knowledge or blatant disregard for if a statement is false.

This ruling set a precedent that still stands to this day: the only way a journalist can be sued for libel is if he/she knew that what was published is false. It is worth noting that any true journalist does not blatantly lie when writing stories, so they are disregarded in this scenario. As for those true journalists, they are virtually immune to being found guilty of libel for stories they write. This is just one legal precedent that has been set in the area of journalism ethics. More importantly, it is a legal precedent that protects the practices of journalists.

It is apparent that there are many in America who despise journalists and the words that they publish. However, the protections that they have in the nation’s legal system stretch far beyond these criticisms. Furthermore, said criticisms should not discourage journalists from pursuing and/or continuing their careers. The choice to let it discourage them is completely up to them, but perhaps it would be made easier if all journalists near and far would familiarize themselves with the history of journalism ethics. It would add more faces to the industry during a time where the journalism occupation is more important to our democracy than it has ever been.